"From Broke 2 Broke Even"
is officially available now!

The release party for the new EP "From Broke 2 Broke Even" went down at the Marquis Theater in Denver on April 7th and the show was a huge success! We want to thank everyone that picked up the new record and came out to party with us. We had Troxy Cotton, The Club Entertainment, and Wizely and we want to thank them all for their hard work and involvement on the show. Also, big thanks go out to Myxed Up Creations in Aurora for the hook-up on the show clothes. Make sure you hit them up for the best smoke shop in Colorado! 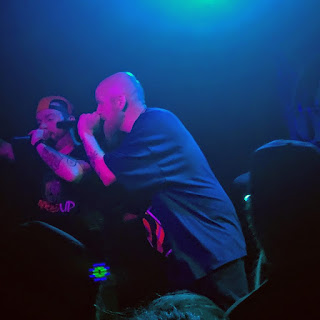 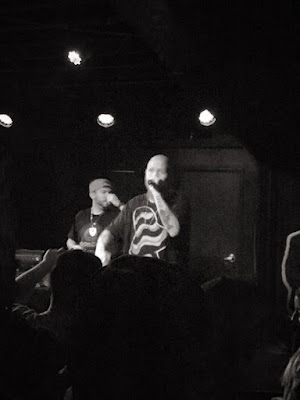 Don't worry if you missed getting the new CD that night because you can still get a physical copy,  available NOW at ScrubHopShop.

You can also get it on iTunes, Spotify, Bandcamp, Google Music, Amazon Music and more.
Pretty much however you get music online, you can get this new EP from JDirty.

Lifelong hetero-lifemate, hypeman, and best friend Big Trox and his real life brother Troxy Cotton have linked up in their new Seattle home to bring to you a collection of music from their new moniker "Brothers". This record, titled "Try It Out" features (repurposed) beats from hip-hop pioneers and legends such as Cage, A Tribe Called Quest, and Doomtree's own Shredders.

The Brothers also put out a quick video to pump up this release. Check the one-shot raps!

We apologize for the delays on these, but they are coming very VERY soon to those of you that pre-ordered. Turns out that dealing with a vendor that makes a product that was popular in 1990 can make things pretty damn difficult! But thank you to all of our patient fans that are down to ride with the Scrub Hop!

Until next time... Stay dirty my friends